Is it the taking part that counts... 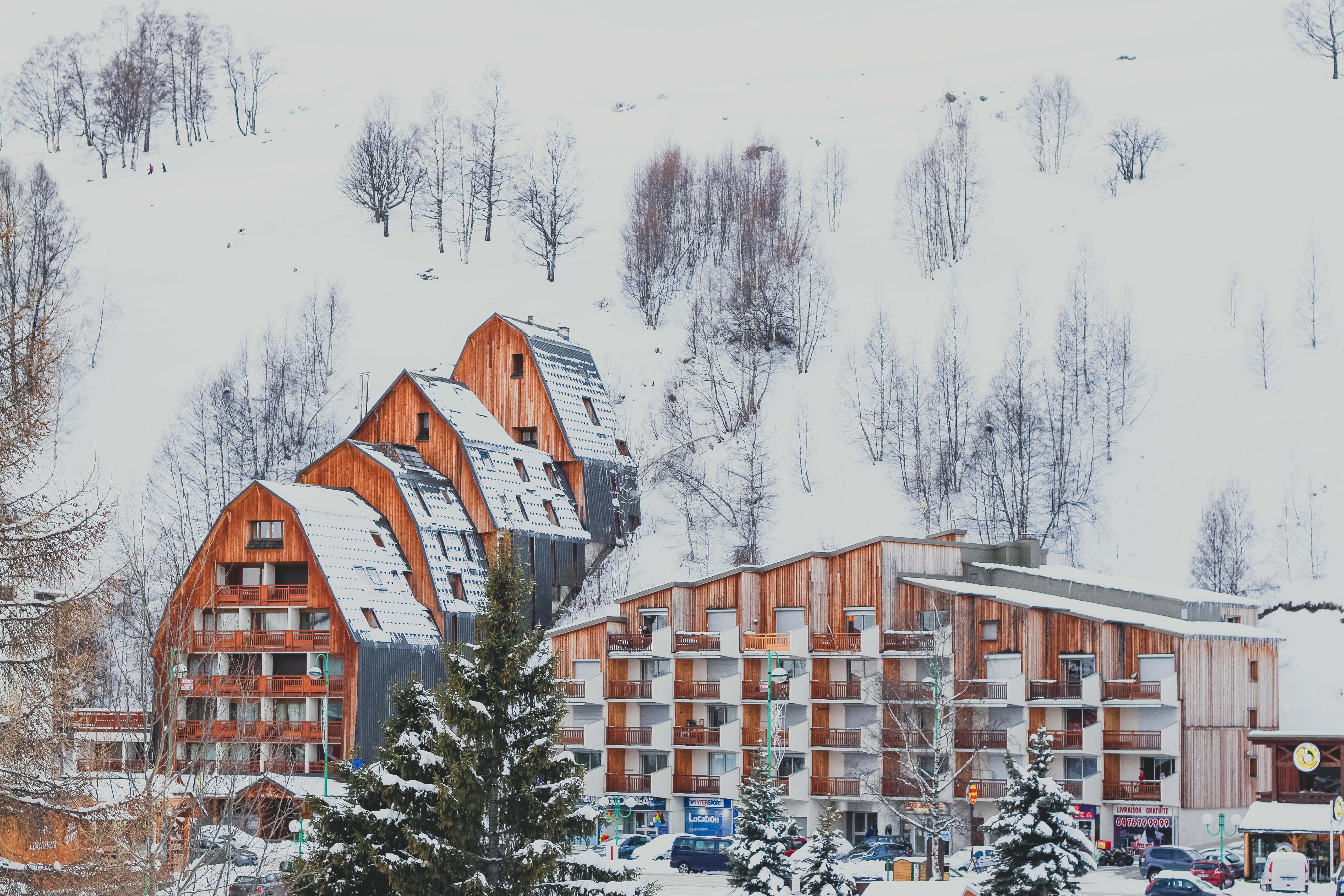 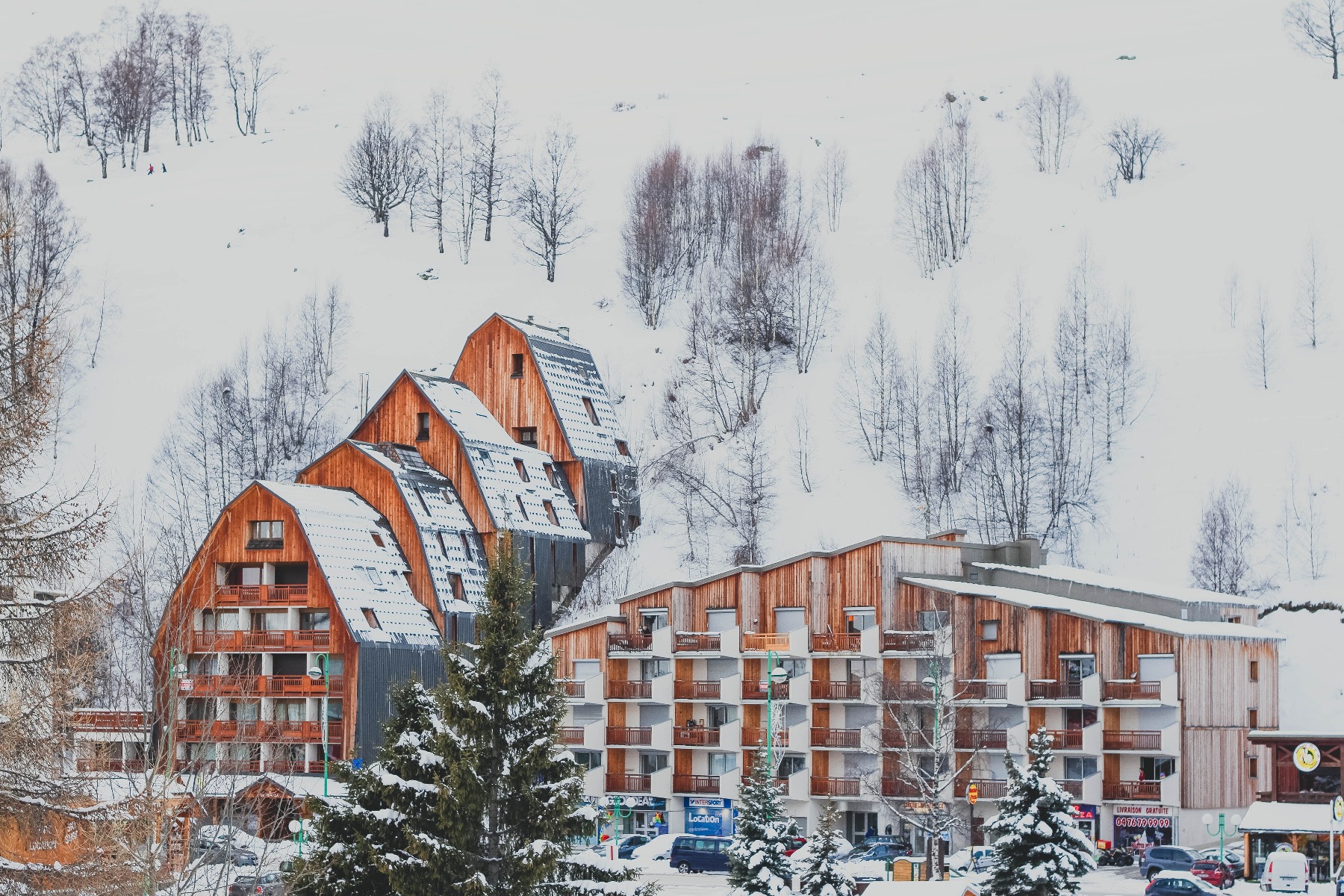 Last Thursday I spent the morning at my Children’s sports day. They have certainly changed since you and I were at School.

When we were young, we would sit alongside the length of the school running track, with the sun beating down on our delicate skin, without suntan lotion or fluids to keep hydrated in sight.  We would cheer our classmates on, before our turn came to race.  Win lose or draw, we would give it our best shot, knowing that we would all get an ice lolly at the end of the day to rub on our sunburn.

Last year my children’s sports day was cancelled due to it being too sunny, the year before it was cancelled for being too wet.  This year with a gentle northwesterly breeze, enough cloud cover to keep the temperature beneath 20 degrees, but not too much that there was the chance of rain, it went ahead.

The kids were plastered in sunblock just in case the clouds cleared, whilst parents followed the kids around with enough water to fill 3 Olympic size swimming pools.

The first “event” I watched, saw the children run about 3 yards, pick up a bag with some items in, run another 3 yards, empty the bag before they started donning the items.  From memory, there was some sunglasses, a sun hat, an oversized shirt, a magazine and a bath towel.  After they had put on all the items, they lay back on the towel, looked at the magazine, before taking all of the items off and stuffing them back in the bag.

I was watching this with my Mother-In-Law, who as a grandmother of 4, is a more seasoned campaigner than I when it comes to understanding the rules of a modern sports day.  I asked her who had won, “Oh no”, was her reply, “you don’t get winners, it’s all about the taking part”.

Taking part in what?  I was slightly unsure, but the kids seemed to be enjoying it.

I left the sports day slightly saddened to realise that there is no such thing as competition anymore. It’s not about being the best, the fastest, the strongest or the most determined.  As long as you take part everything is fine.

It was with massive relief, when I returned to the office, to see that competition isn’t dead after all.  The results for the best toilets for 2018 had been announced, and the industry magazine was on my desk announcing the winner.

The winner was the James Bond Loos at Piz Gloria, Murren, Switzerland, Located at 2970m at the top of Mt Schilthorn in Switzerland, the toilets have embraced a James Bond theme which made the site famous after being used as the location for Blofeld’s lair, during filming of On Her Majesty’s Secret Service. The toilets were refurbished in 2017 and now have James Bond audio-visual effects.  Bond girl Diana Rigg appears in the mirror when men wash their hands. There’s a sign for men in the toilets saying, “Shake, don’t stir” and “Aim like James.” The ladies’ loo has music and a shot ringing out as an image of James Bond appears in the mirror beside a bullet hole. There is also audio in the ladies of Bond saying, “Tonight, my place – just the two of us.”

Have a great week and don’t get too competitive,